If Japan Can… Why Can’t We? 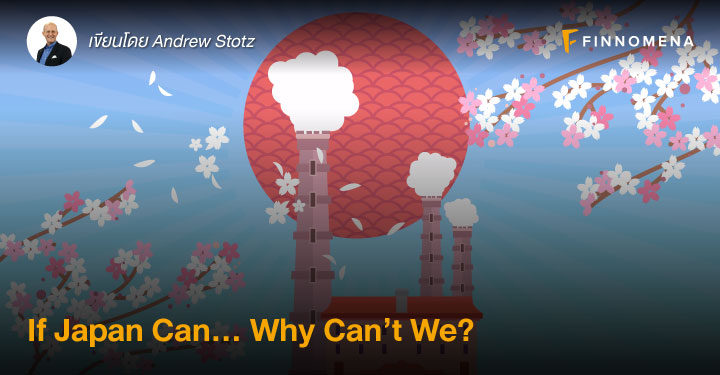 “No one has to change, survival is optional.” – Dr. W. Edwards Deming

“If Japan can… Why can’t we?” was an American television episode broadcast by NBC News as part of the television show “NBC White Paper” on June 24, 1980. Credited with beginning the Quality Revolution and introducing the methods of Dr. W. Edwards Deming to American managers.

The report details how the Japanese captured the world automotive and electronics markets by following Deming’s advice to practice continual improvement and think of manufacturing as a system, not as bits or pieces.

The producers went on to produce; in collaboration with Deming, a 14-hour documentary series detailing his methods through lecture excerpts, interviews, practical demonstrations, and case studies of companies that adopted his methods.

Why is this important?

Expect a revival in American manufacturing. People point to Japan as an example of high debt-to-GDP without much problem.

Nothing stopping the US government now 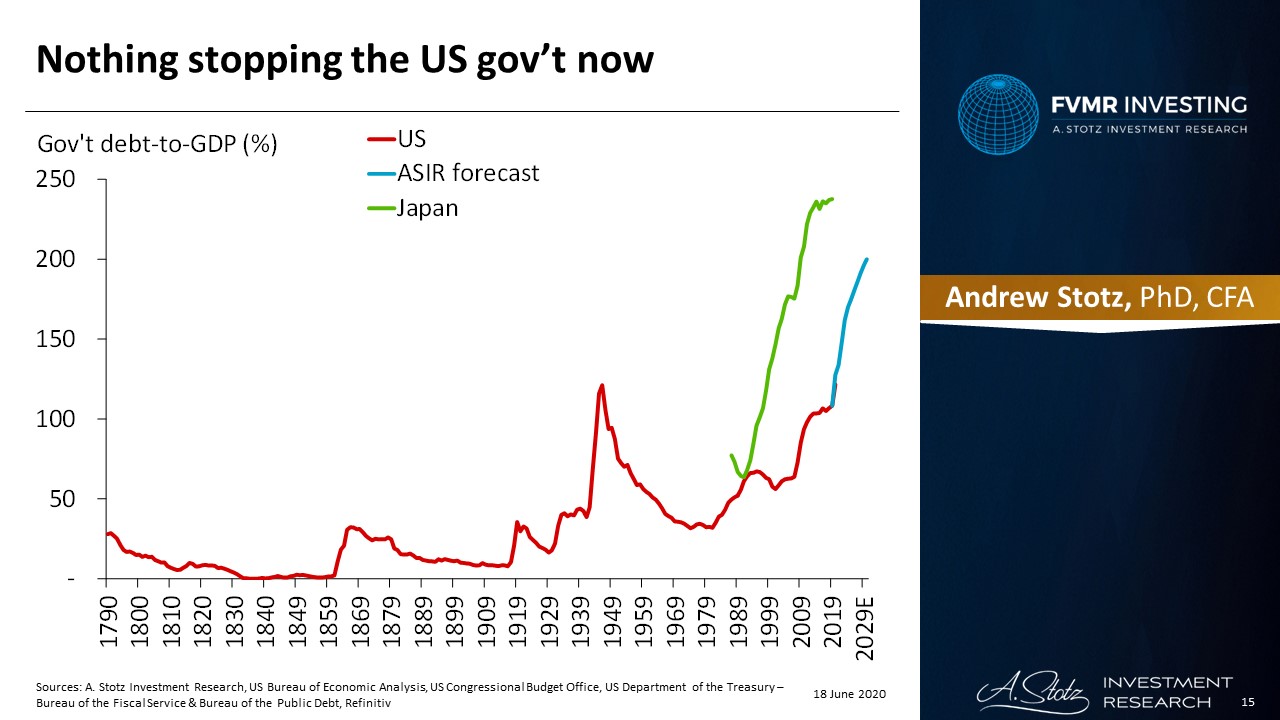 Be like Japan? Stagnant wages, three decades of zero inflation 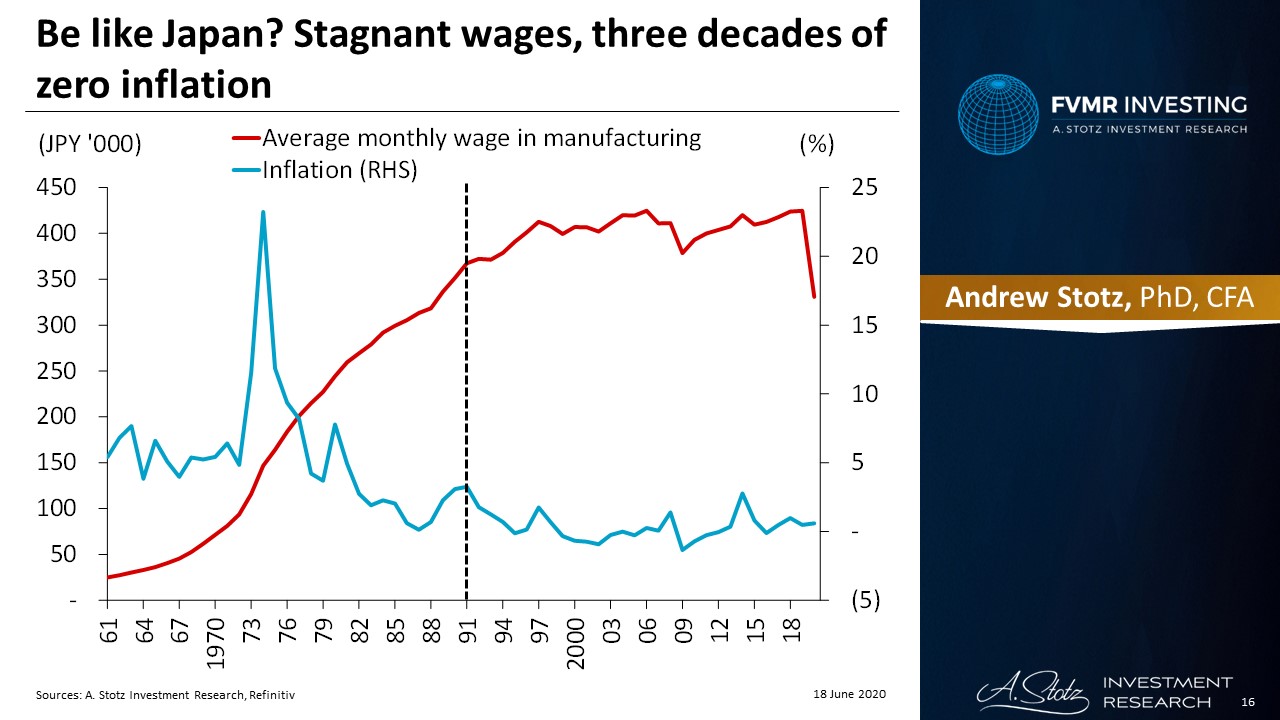 Be like Japan? A two-decade 60% fall in the market, despite low interest rates 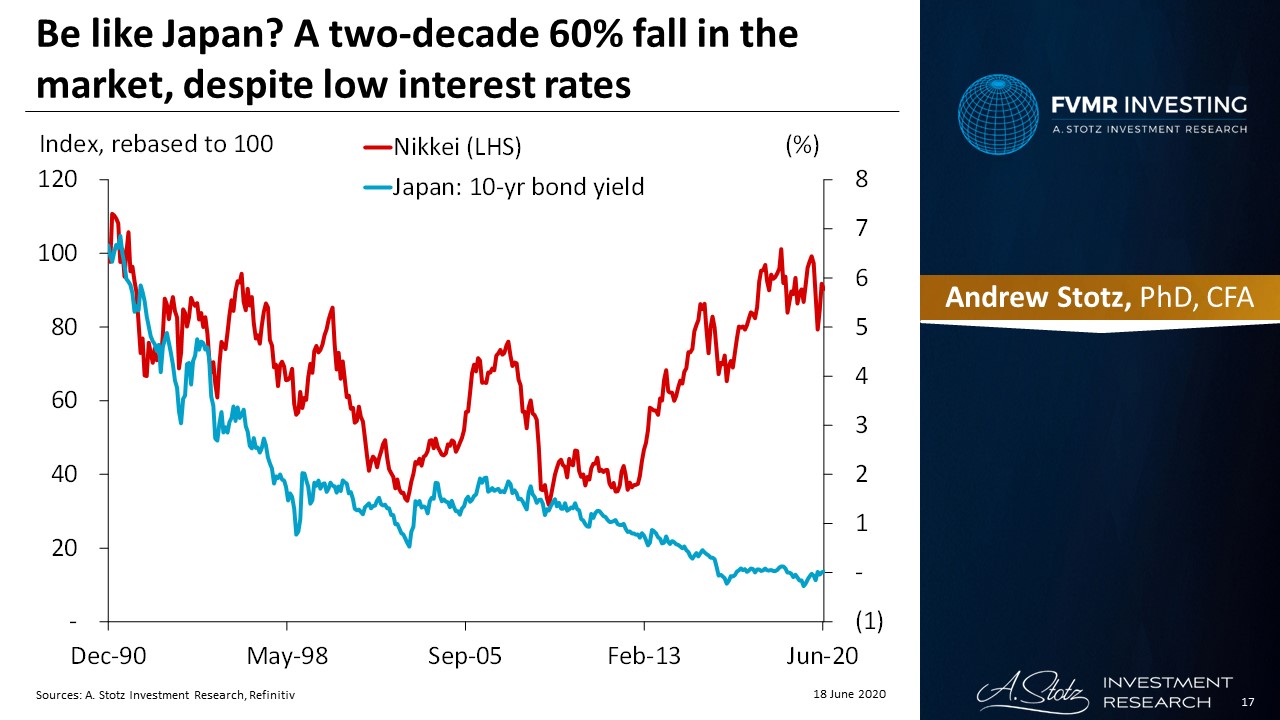 “The Japanese standard of living remains among the highest in the world, and poverty and open unemployment remain low. Japan’s basic economic strengths – Including a high savings rate, a skilled labor force, and an advanced manufacturing sector should not be overlooked”

But the US is not in that good shape.

Japan’s had a high savings rate, a skilled labor force, and an advanced manufacturing sector. American is weak on almost all of those points. 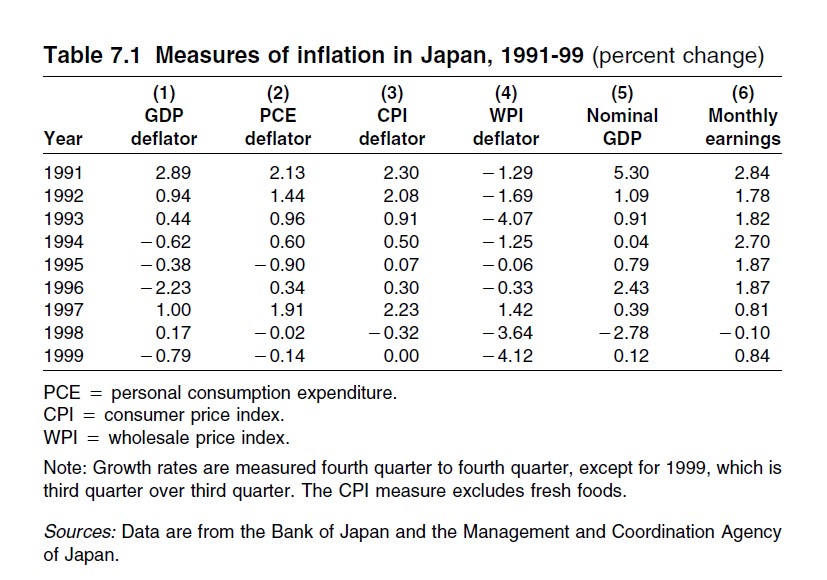 “Aggregate demand is too low… policies continue to be deflationary”

“Cumulative inflation has been… zero since 1991” 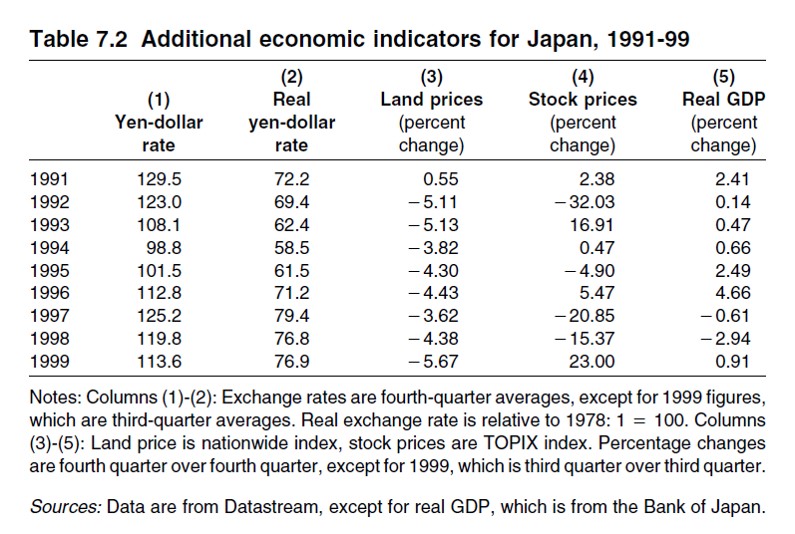 Policymakers have the power to increase aggregate demand and price. Yen depreciation was one of the tools he recommended to raise aggregate demand. Because gov’t debt ultimately results in higher future tax obligations. It is better to drop money in an economy. Money is zero-interest, perpetual liability, mainly it has an inflation cost. 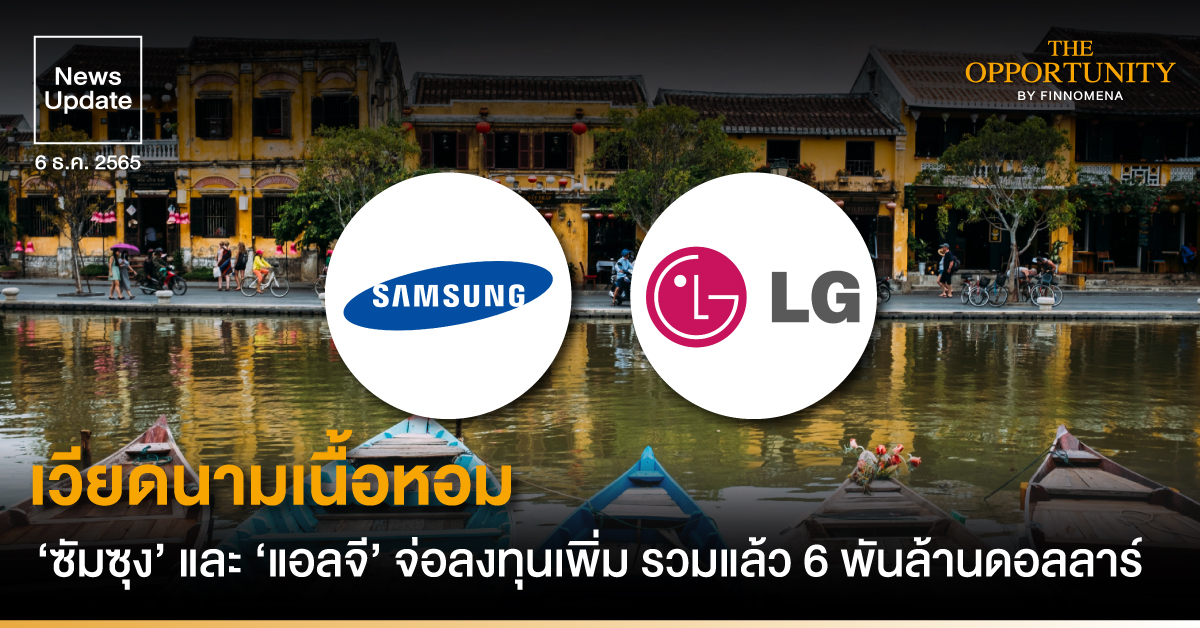 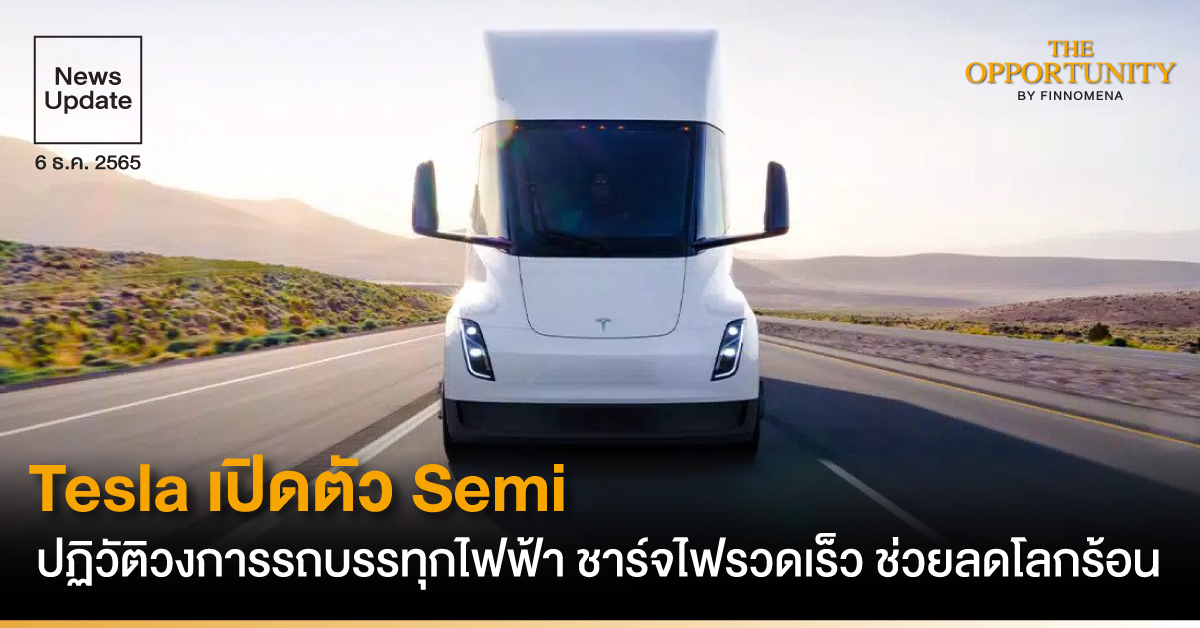