Currency Appreciation & Depreciation: How Does It Affect Exports and Imports? 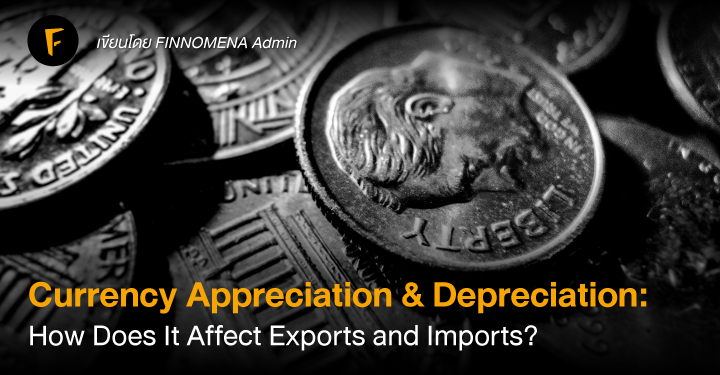 Long ago, people used to barter to exchange goods for other goods. As time goes by, instead of bartering, people use exchanging medium for trading since ithas an exact value and easier to carry around. Today, people use paper money as a medium of exchange. The paper money that we use today is called fiat money, it is the government-issued currency that is not backed by a physical commodity but by the stability of the issuing government. Since the government’s stability has an impact on the investment demand, the political change will affect the currency value. However, there are a number of reasons that can contribute the change in currency. This article will provide the causes and effects of the change in currency in a way that is easy to understand.

What is currency appreciation and depreciation?

Currency depreciation is an opposite of currency appreciation, it is a fall in the value of a currency in a floating exchange rate system. Currency depreciation can occur due to any number of reasons – economic fundamentals, interest rate differentials, political instability, risk aversion among investors and so on.

Additionally, inflation can lead to higher input costs for export which makes a nation’s exports less competitive in global markets, which will widen the trade deficit and cause the currency to depreciate.

How, exactly, do we define currency appreciation and depreciation?

Appreciation and depreciation of the currency can be very simple to identify. For example, USD/JPY = 100. The first of the two currencies (USD) is the base currency and represents a single unit, or the number 1 in the case of a fraction such as 1/100. The second is the quoted currency and is represented by the rate as the amount of that currency needed to equal one unit of the base currency. The way this quote reads is: One U.S. dollar buys 100 units of Japanese yen. 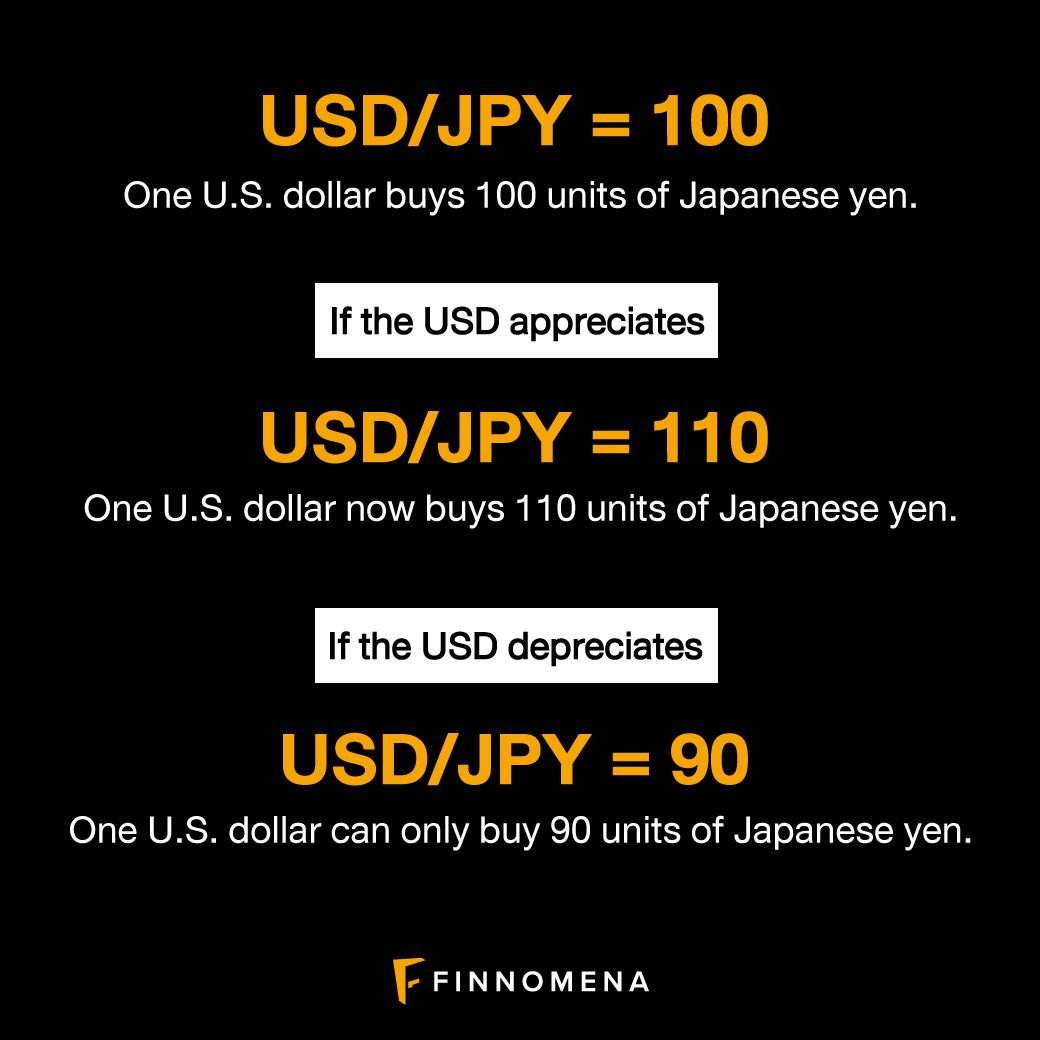 How does a change in currency affects exports and imports?

The example to illustrate this concept is, for example, an electronic component priced at $10 in the U.S. that will be exported to India. Assume the exchange rate is 50 rupees to the U.S. dollar. Ignoring shipping and other transaction costs such as import duties for the moment, the $10 item would cost the Indian importer 500 rupees. Now, if the dollar strengthens against the Indian rupee to a level of 55, assuming that the U.S. exporter leaves the $10 price for the component unchanged, its price would increase to 550 rupees ($10 x 55) for the Indian importer. This may force the Indian importer to look for cheaper components from other locations. The 10% appreciation in the dollar versus the rupee has thus diminished the U.S. exporter’s competitiveness in the Indian market. 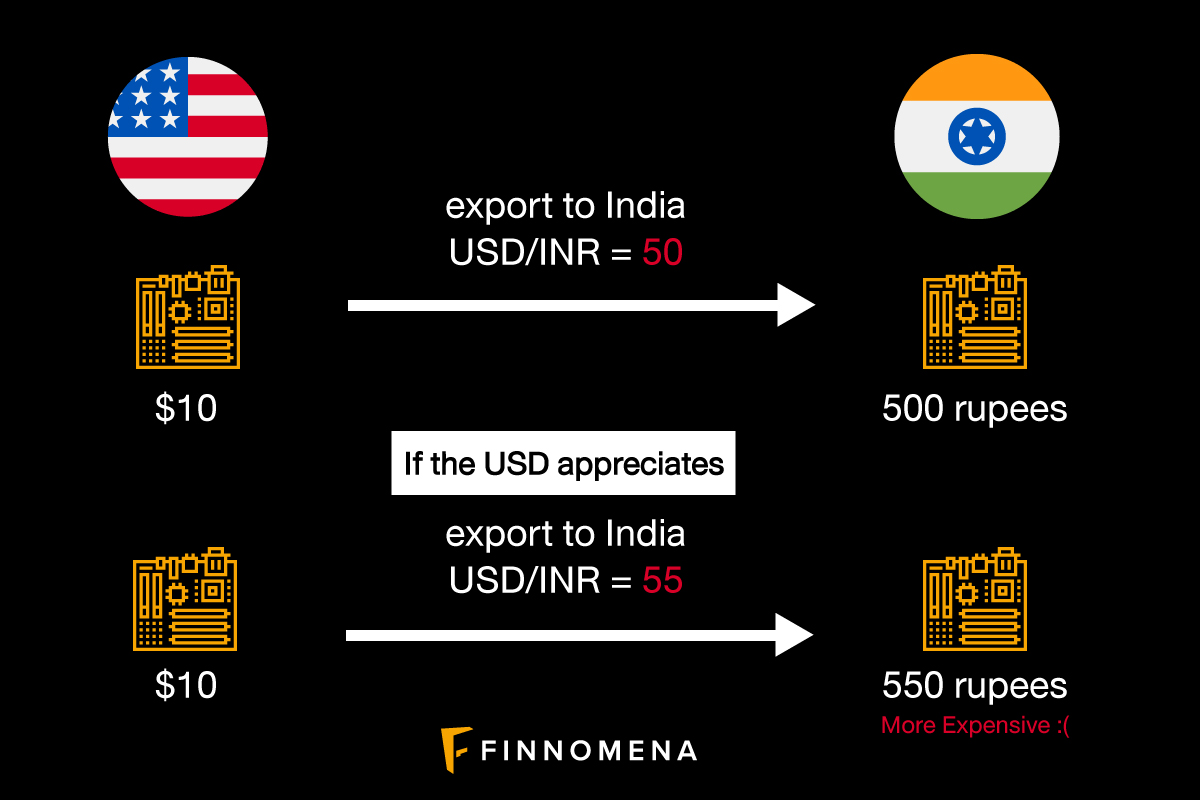 To conclude, when a country has stronger value of currency or appreciation, they can import more goods and services from another country (assuming that the currency of exporting country remains the same.) than what they used to. And in the opposite way, if depreciation occurs in a country,no matter what the reason is, the number of product that they used to buy will be lesser in the same amount of money. 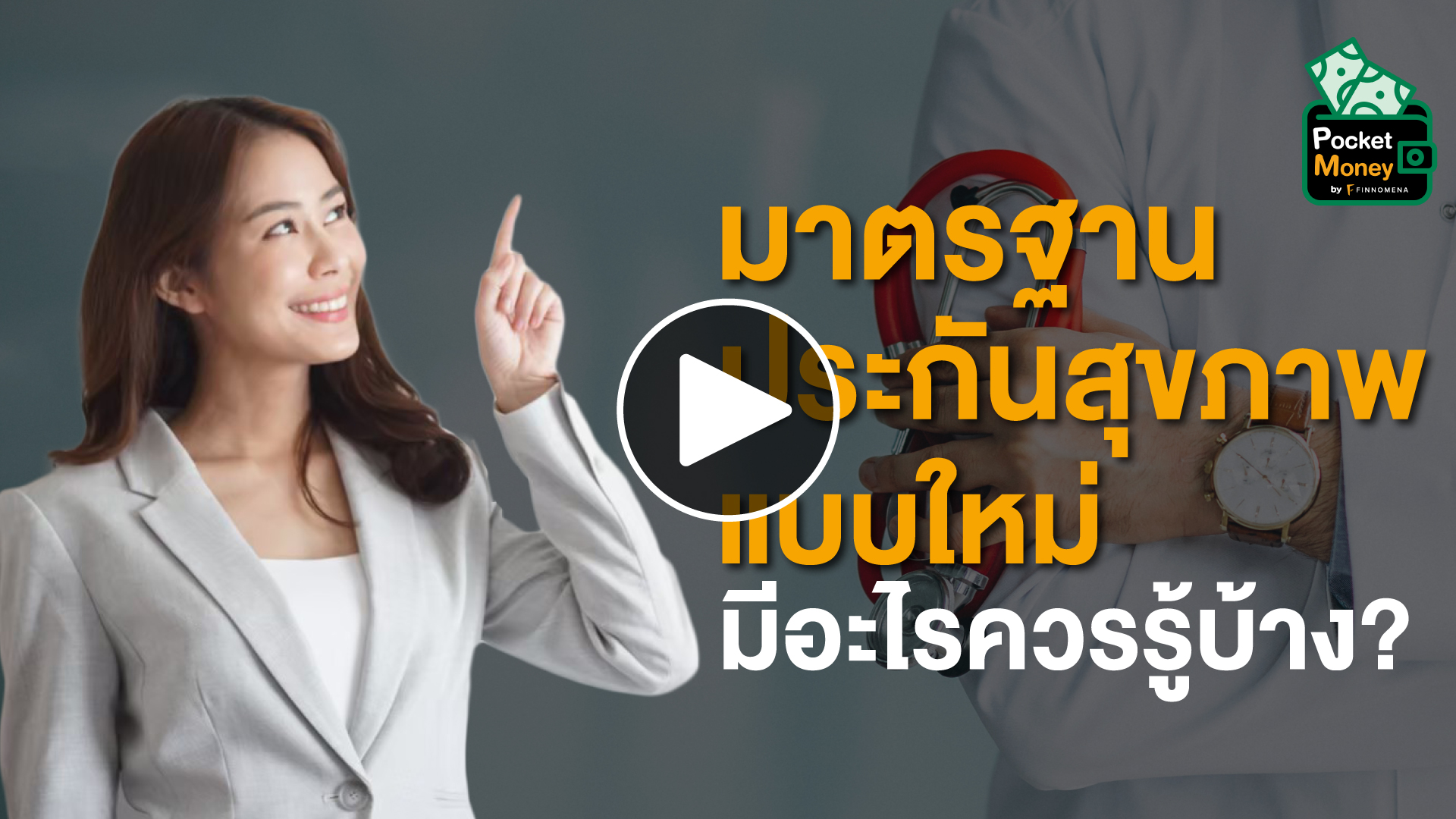 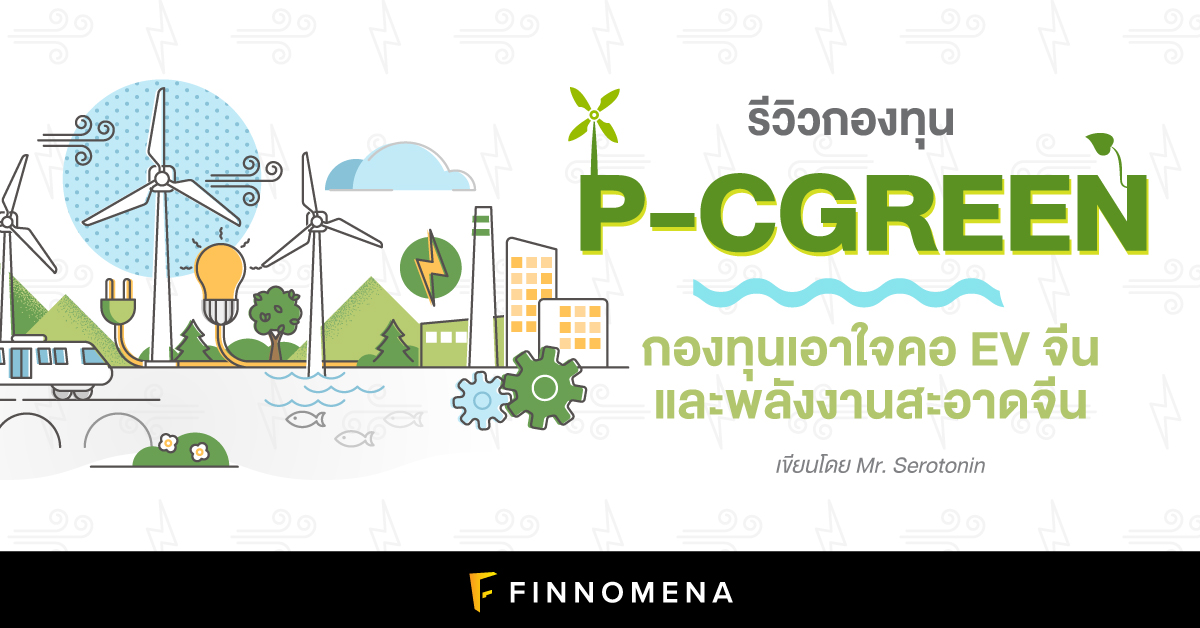 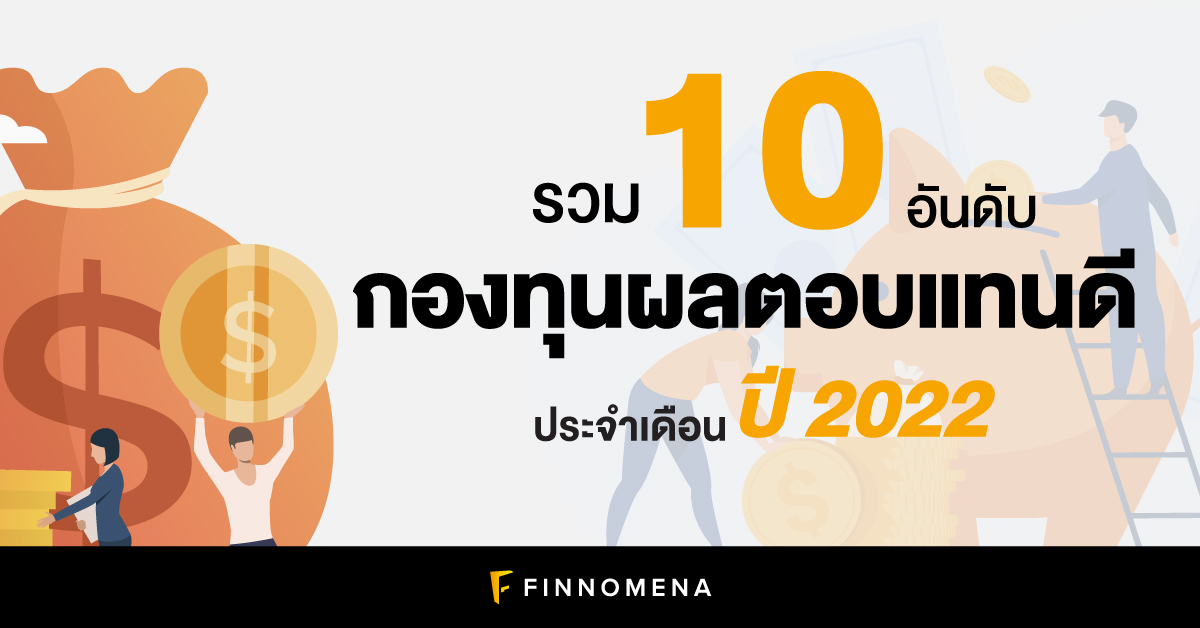